Hello! It’s been a long time since the last post and a lot has happened in the past three months (it’ll take quite a few blog posts for me to catch up)!

The whole family have enjoyed a brief trip to Cornwall and, to our amazement, it was sunny for the whole week. I also got to practice my archery skills with my big-little sister (but thankfully there are no photos of that)! 😛 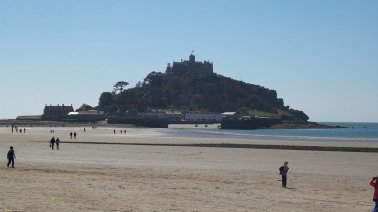 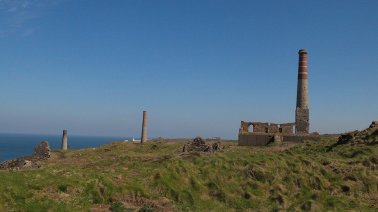 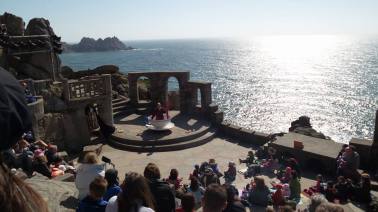 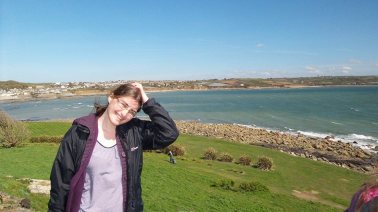 The best bits of the week:

The slower bits of the week:

All in all it was a great holiday and don’t let the negative comments about the mines put you off – they are great places to visit and are full of history, but I just wasn’t quite as interested in them as some of the other family members!

One thought on “Exploring Cornwall”