A small selection of my illustration work is shown below:

“The Fire Horse” by Hannah Sterry. An illustration of a rearing stallion on the surface of a flame-covered sun! 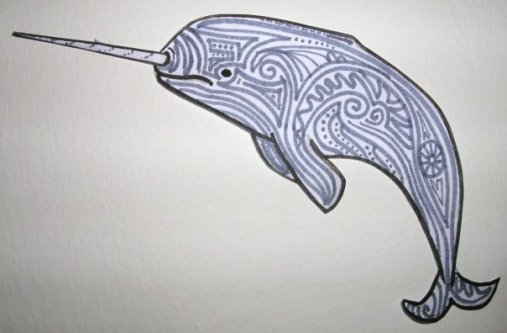 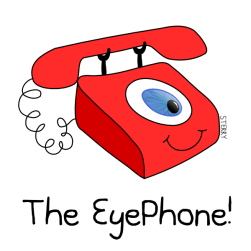 The iphone! Requested by Peter Foreman. 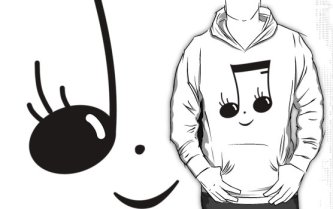 Vanity is about as sensible as shaving a cactus. 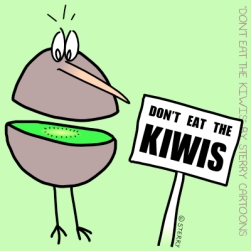 Living with music… by Hannah Sterry 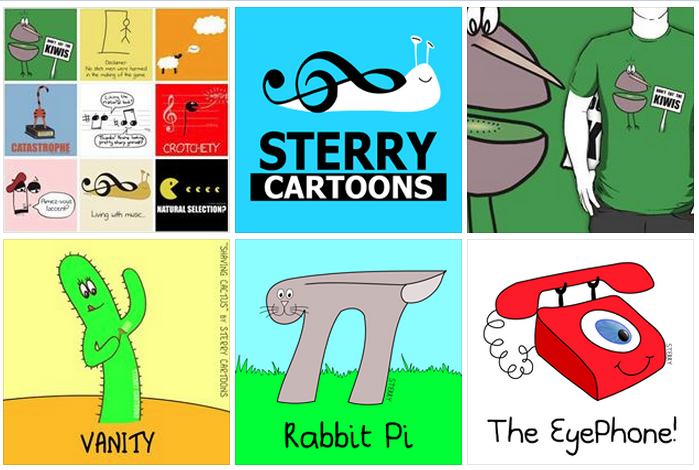